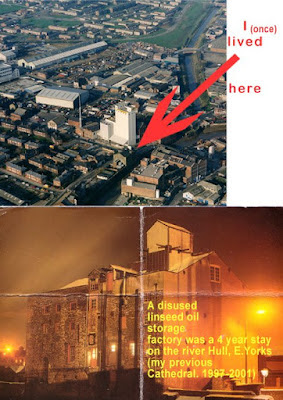 Painting, drawing – that is the process of meditation and the ability of transmutational story telling, time and space alteration – seen and heard through the senses – is a primitive and ancient instinct.

Cave painters, sand drawers – employing the use of colour and lines via the mobilisation of arms, feet, hands, mouth spray (wind power) – sticks, fingers, dyes and animal inks – the rattle of drums, voice, dancing and chanting creates the psychedelic hypnotism, enchantment. The Illumination of fire….Ghostly apparitions appeared. Gods were formed – some stayed for a few seconds, an hour, others for thousands of years. Our demons haunted us. Superstition emerged.

We divided experiences into pockets of memory time. We saw the stars move, the tides change, the wind alter, the temperatures fluctuate….clocks ticked – our feet became bionic as we increased our miles per second….bionic electronic…nano seconds, microscopes, cell division, transmutational evolution, energies..light and optics, filaments – The Television the world wide web, small steps to re-gain that which we have lost. A departure of flight and fantasy.

Silence revealed all. We began was a hum (ohm), jumping into noises of electric disturbances - emerging into frequency, frequencies. Out with oral traditions now threatened by the spark of the combustion engine and CO2 emissions. Molecules, molecular, mono, dynamo, fluxation - capitivating. It seems that we are frightened by our ancestors wisdom, disbelieving in the psychic communication of ancestral dimensions? Let us enjoy our communion once more, today – now! Cave painting and candle lights, herbs and raw meat and fresh medicines – food! We ate, wrestled with the elements.

We are passing, yet saved in the very eternal transmutational force - at every level. We cannot fail! We are shape shifting the (non) self in the universe. Tomorrow is not today as much as yesterday is not today. My transmutational Being is happening beyond the speed of light.

(I once saw my ancestors late one night whilst with a friend when we each played the drums across a room simultaneously). 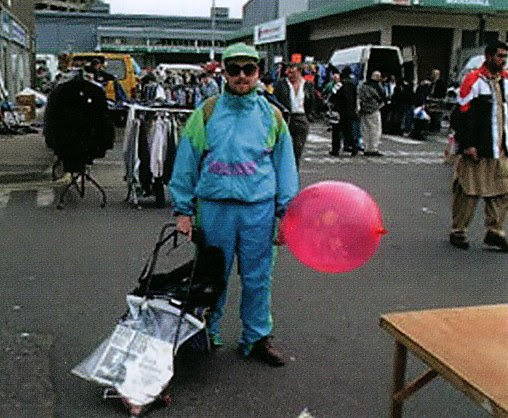